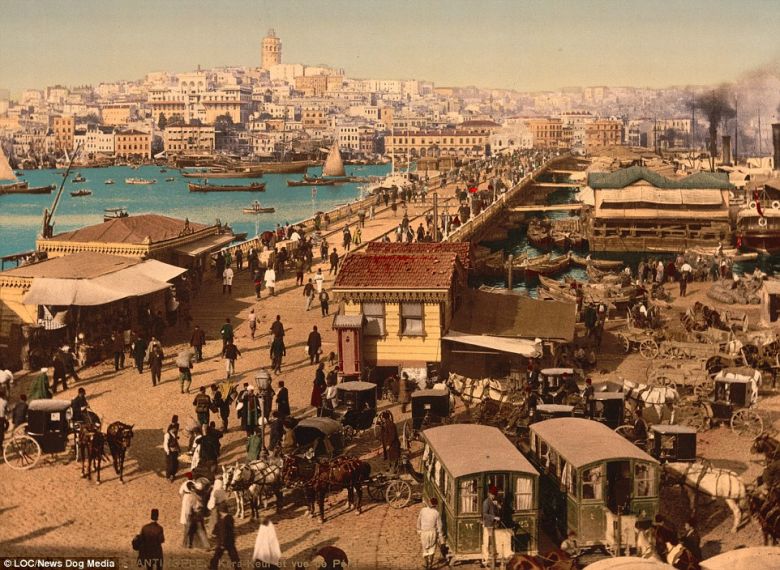 At its height the empire encompassed most of southeastern Europe to the gates of Vienna, including present-day Hungary, the Balkan region, Greece, and parts of Ukraine; portions of the Middle East now occupied by Iraq, Syria, Israel, and Egypt; North Africa as far west as Algeria; and large parts of the Arabian Peninsula. The term Ottoman is a dynastic appellation derived from Osman I (Arabic: ʿUthmān), the nomadic Turkmen chief who founded both the dynasty and the empire about 1300.
PrevNext
Your Comment
Signup
Log in