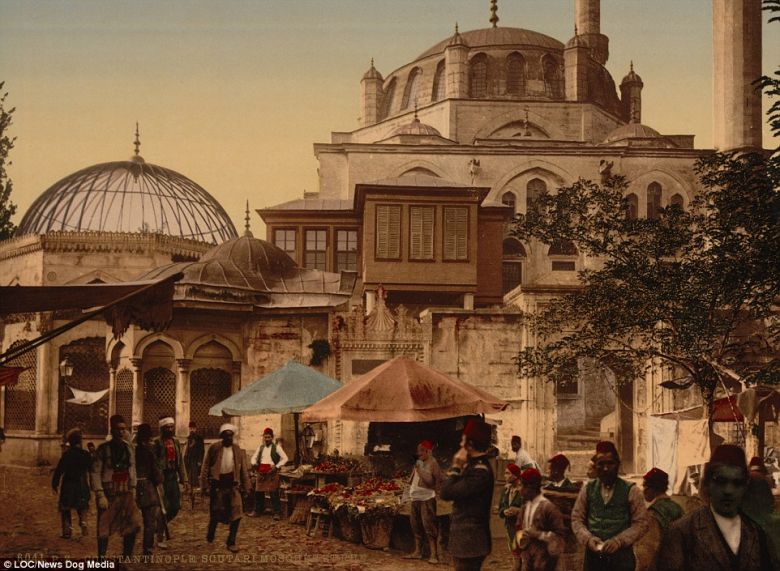 Ottoman Empire, empire created by Turkish tribes in Anatolia (Asia Minor) that grew to be one of the most powerful states in the world during the 15th and 16th centuries. The Ottoman period spanned more than 600 years and came to an end only in 1922, when it was replaced by the Turkish Republic and various successor states in southeastern Europe and the Middle East.