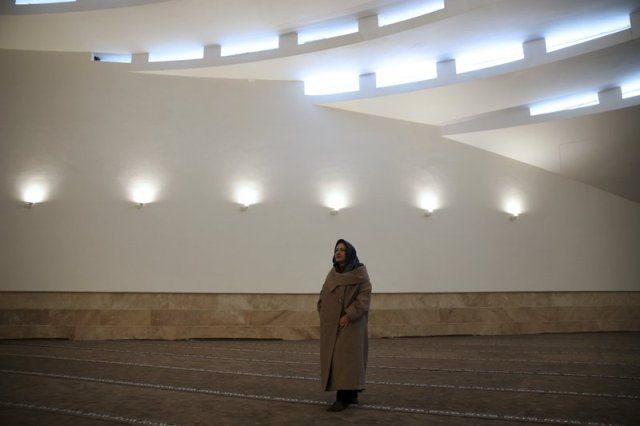 But as the building nears completion, the architects faced with harsh criticism by Iranian hardliners as they don't want to recognise the building as a mosque built without a minaret and a dome, according to the Guardian newspaper, even the critics alleged that the building was officially planned to open to the public this summer after 10 years of construction work, but the local controversies have led to funding cuts, and which has left the interior design of the building incomplete.
PrevNext
Your Comment
Signup
Log in