Home Travel Saudi Arabia Before They Opened The Country To Tourists

Saudi Arabia Before They Opened The Country To Tourists 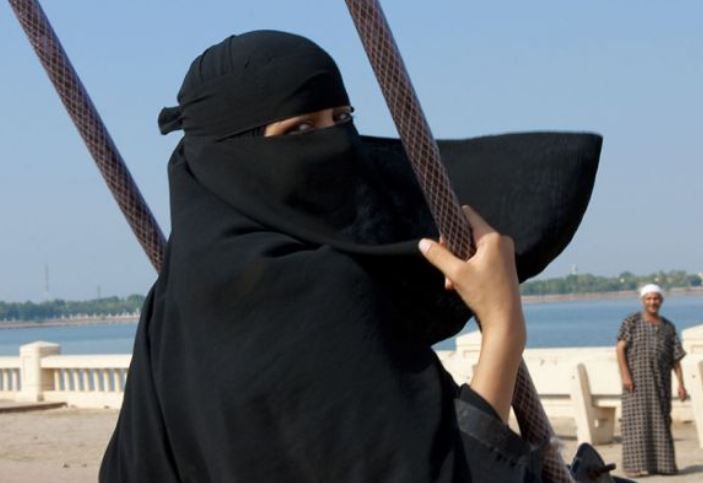 Saudi Arabia was the world’s most difficult country to visit for a non-Muslim as it did not issue tourist visas. Only Muslims making the Hajj, the pilgrimage to Mecca, were allowed to enter.But things may change as Head of the Saudi Commission for Tourism and National Heritage, Prince Sultan bin Salman bin Abdulaziz announced that Saudi Arabia will begin issuing tourist visas in the first quarter of 2018. A few years ago, the government issued tourist visas for a short time before doing putting an end to it and I was able to obtain one. This rare opportunity to visit a country that regularly makes the headlines allowed me to discover over the course of two weeks a culture preserved in a highly conservative society. Before setting foot on Saudi territory, one must make sure to leave at home: