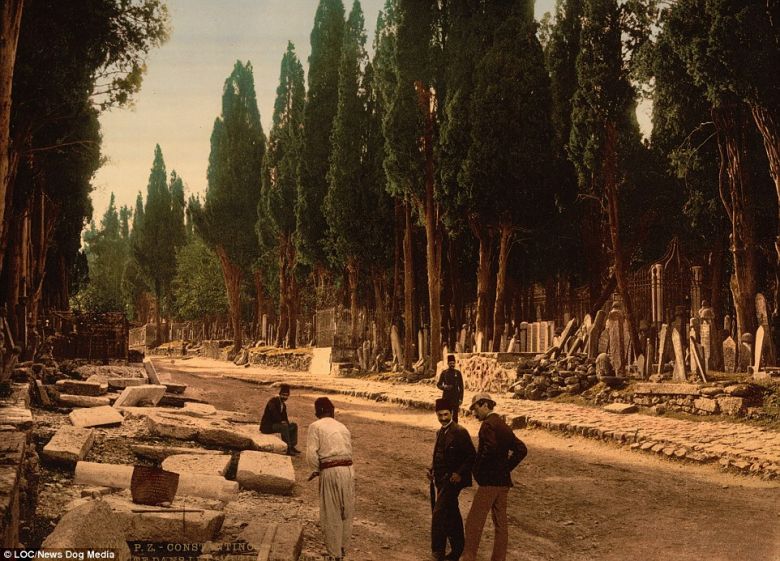 The occupation of Constantinople along with the occupation of Smyrna mobilized the Turkish national movement which ultimately won the Turkish War of Independence. The formal abolition of the Ottoman Sultanate was performed by Grand National Assembly of Turkey on 1 November 1922. The Sultan was declared persona non grata from the lands that the Ottoman Dynasty ruled since 1299.