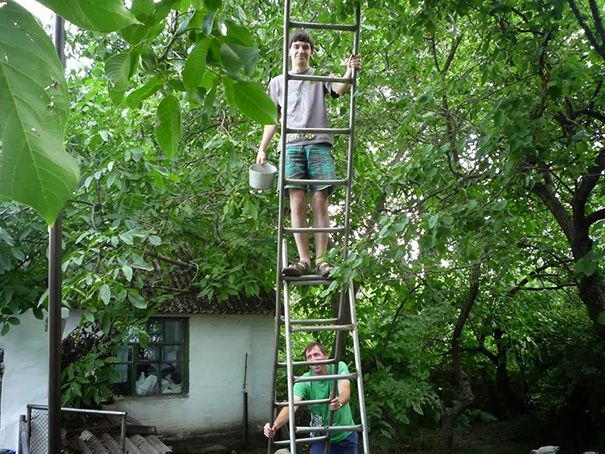 Scientists believe that the key to why women live longer than men is gene mutation. DNA mutations in the mitochondria of men account largely for the differences in life expectancy between men and women. Mitochondria are cell organelles that provide the energy needed for cellular function. With the exception of red blood cells, all cells have mitochondria. Mitochondria have their own DNA, ribosomes, and can make their own proteins. Mutations in mitochondrial DNA were found to increase the rate at which males age, thus lowering their life expectancy. These same mutations in females however, do not influence aging. During sexual reproduction, the resultant offspring receive genes from both the father and mother. Mitochondrial DNA however, is only passed on via the mother. Mutations that occur in female mitochondria are monitored through genetic variation so that only favorable genes are passed from one generation to the next. Mutations that occur in male mitochondrial genes are not monitored so the mutations accumulate over time. This causes males to age faster than females.
PrevNext
Your Comment
Signup
Log in