Actors Who Went Through Extreme Body Transformation For a Role 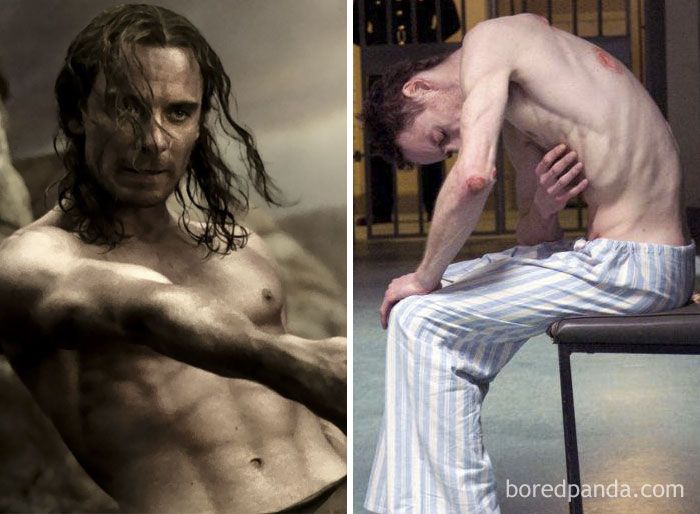 Acting, how hard can it be? Many of us have probably fancied ourselves as a bit of a star in the making who, with a bit of luck and some help memorising the lines, could quite easily play the role of a leading man or lady. As actors themselves know however, it's a job that takes incredible amounts of skill and dedication. It often goes far beyond slipping into character to deliver a few lines here and there, wearing some make-up or perhaps a fake moustache.We have decided to pay homage to those actors that took their transformations to the extreme, those who undertook vast physical and mental efforts to portray their characters in the most authentic and accurate way possible. Many of these actors won prestigious awards for their work, and rightly so! Scroll down below to see and learn about the dramatic changes these stars underwent for their craft,.