Home Sci-Tech Bitcoin futures are now tradable on the CBOE

Bitcoin futures are now tradable on the CBOE 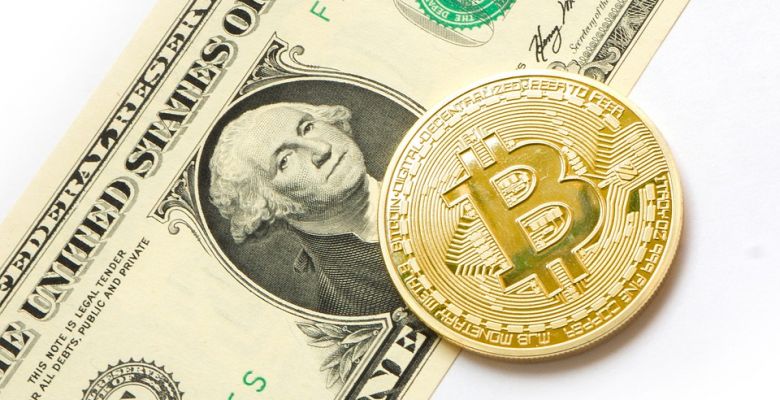 CBOE’s website went down as futures trading launched, but this was mainly because of a spike in interest and not necessarily trading volume. Trades need to be made through brokerage platforms, so CBOE’s site really only provides quotes and information and not the functionality to actually trade options.

In a statement provided to TechCrunch, CBOE said “due to heavy traffic on our website, visitors to www.cboe.com may find that it is performing slower than usual and may at times be temporarily unavailable.  All trading systems are operating normally.”.

Regardless, volume has still been low in the 30 minutes since options launched.

While there’s a chance activity will spike tomorrow when the trading week starts, so far this volume is much less than most expected.

As a refresher, CBOE is launching three futures contracts, with the settlement price being bitcoin’s trading price on January 1st, February 1st and March 1st, respectably. The CME group will launch their futures product later in December, and as of now these two products will be the only way for investors to trade the digital currency without actually holding it themselves.

Many think that the futures product will help stabilize the price of bitcoin, as well as hasten its adoption by Wall Street. Others think it’s a sign regulators are easing their view on the digital currency, which could lead to approval for future products like a bitcoin ETF.